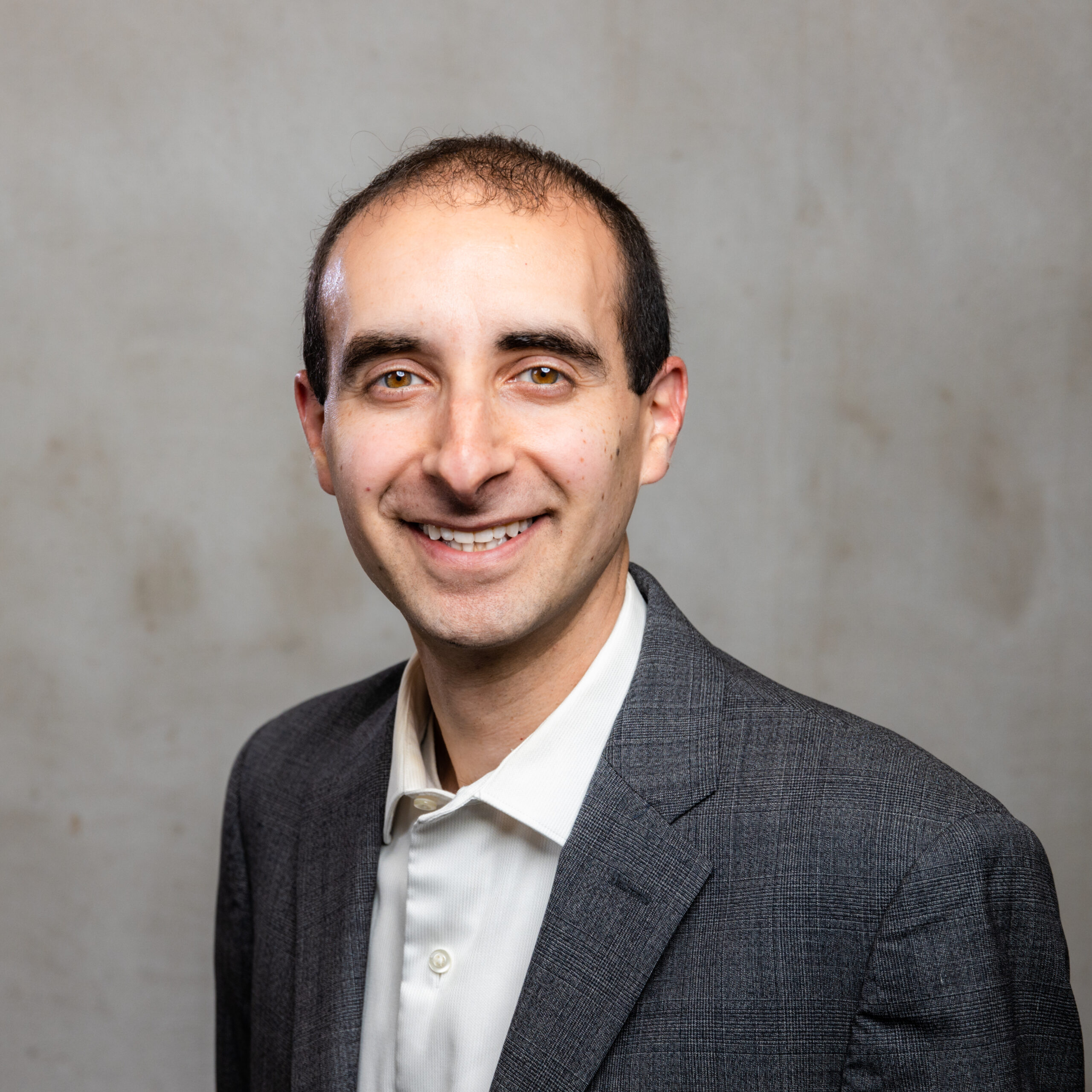 Adam S. Cohen is an attorney in the Memphis office of Siskind Susser, where he practices exclusively immigration and nationality law. Mr. Cohen represents corporate and individual clients in several areas of immigration law, with a particular concentration on the immigration of physicians, researchers, and academics. He has considerable experience with J-1 waivers, H-1Bs, O-1s, TNs, EB-1s, National Interest Waivers, PERM labor certification green cards, Schedule A green cards, and various other business and family immigration procedures.

Mr. Cohen has been a speaker at AILA and IMGT conferences, various universities, and local events, as well as on local Spanish radio and television. He has written articles for various publications and maintains a Twitter account focusing on physician immigration (@MDVisas).

Prior to joining the firm, Mr. Cohen worked as both a Judicial Law Clerk for the Orlando Immigration Court and an Attorney Advisor for the Memphis Immigration Court.  Thereafter, he worked at a private immigration law firm with a particular concentration on removal/deportation proceedings and family immigration.

Mr. Cohen can be reached by email at [email protected], through Twitter (@MDVisas), and through LinkedIn.