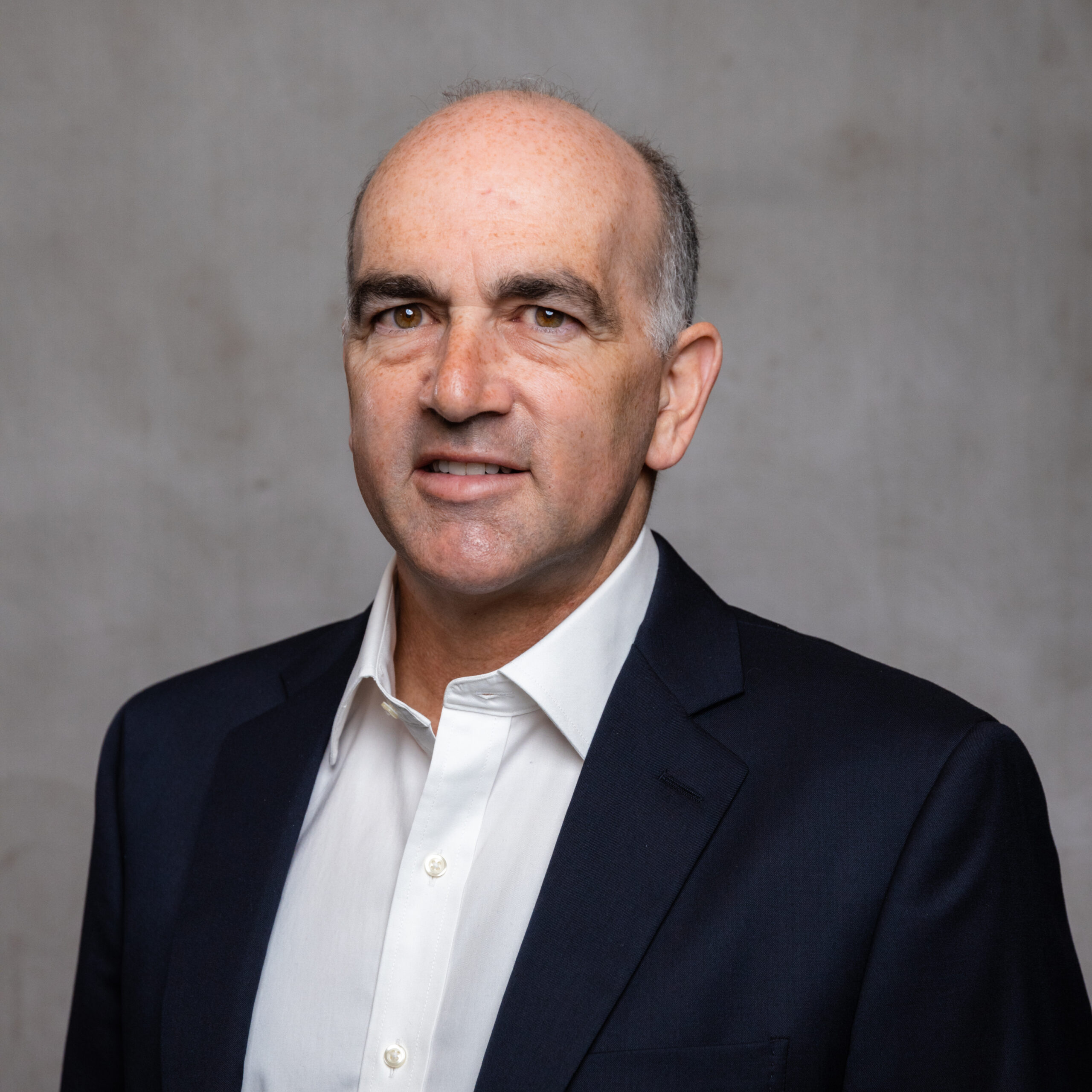 Greg is the author of seven books and hundreds of articles and book chapters. He is also the author of a number of immigration-related pieces of legislation and has testified as an expert in front of the US House of Representatives Immigration Subcommittee.

In 1994, he created www.visalaw.com, the first immigration law firm website in the world. That same year, he began publishing Siskind’s Immigration Bulletin, a newsletter that was the first electronically distributed law firm newsletter. The newsletter is still going out to tens of thousands of people every month. In 1998, he became the first lawyer in the world with a blog and in 2016, he became one of the first lawyers to begin publishing artificial intelligence immigration tools for both lawyers and consumers.

Greg was the first immigration lawyer ever photographed for the cover of the American Bar Association Journal and he is regularly interviewed by publications like USA Today, The Wall Street Journal, The New York Times, Time, the Washington Post, NPR’s All Things Considered, Forbes and Bloomberg. He was recently named by Who’s Who in Corporate Immigration Law on its list of the ten most distinguished lawyers in the world and by Chambers and Partners as one of the top 25 immigration lawyers in the US. He is one of the founders of Visalaw International, the global alliance of immigration lawyers (www.visalawint.com). He currently serves as a member of the Board of Governors of the American Immigration Lawyers Association.