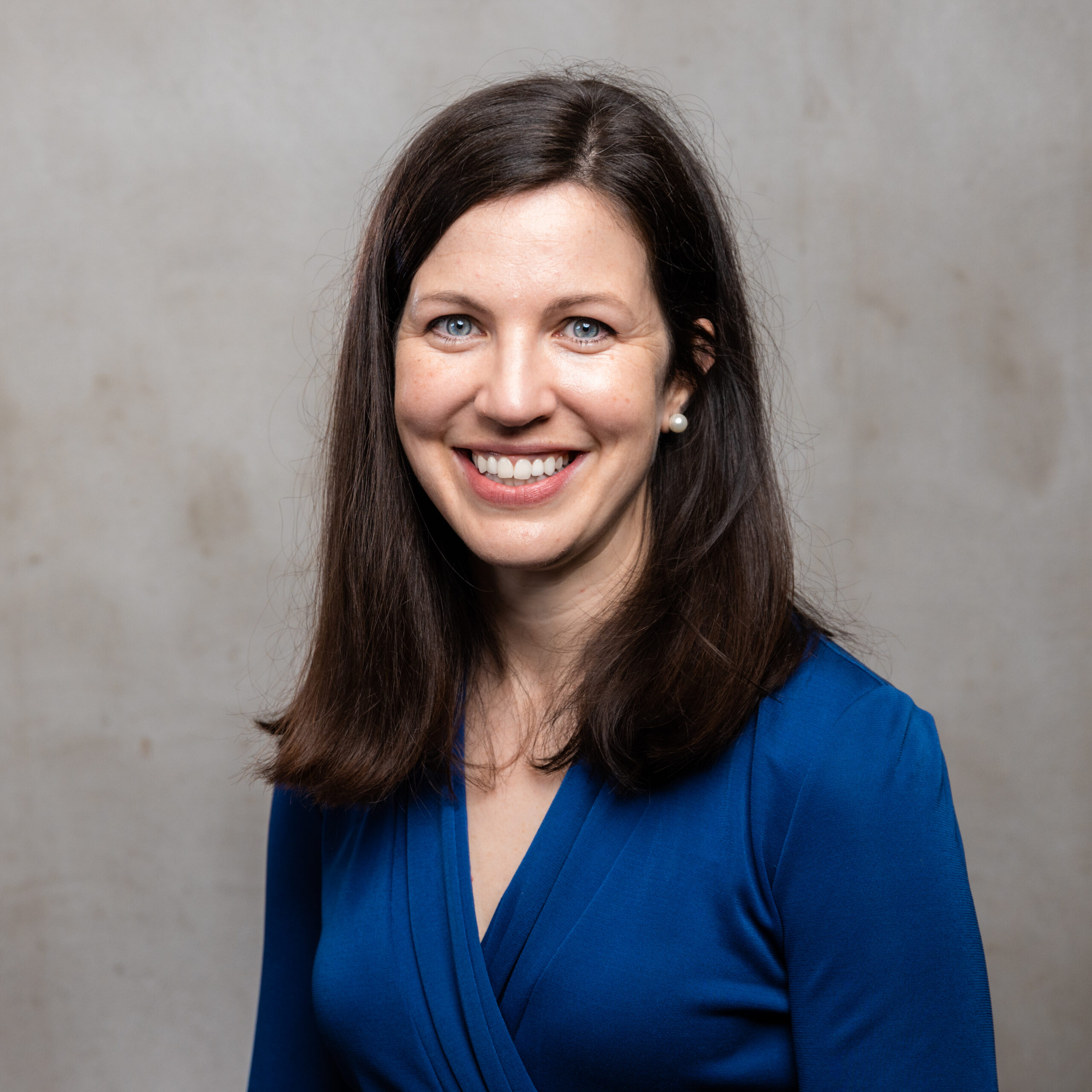 Johnna Main Bailey is an attorney in the Memphis office of Siskind Susser, where her practice focuses on family-based immigration and removal defense.  She has experience in Adjustment of Status, Asylum, Cancellation of Removal, immigration implications of criminal convictions, Deferred Action for Childhood Arrivals (DACA), Naturalization, VAWA, U visas, and Withholding of Removal.

Prior to joining Siskind Susser, Johnna has represented individuals and employers in all aspects of immigration law.   Most recently she practiced employment-based immigration, representing businesses in petitioning for foreign-national employees including H1B for specialty occupation professionals, L-1 visas for intra-company transfers, O-1 visas for foreign nationals of extraordinary ability, P-1 visas for internationally recognized athletes and entertainers, PERM labor certifications, and TN visas for NAFTA professionals.  Her practice included advising employers on immigration regulatory documentary requirements both in anticipation of and in response to audits.   Johnna has served as a supervising attorney for the Immigration Track of the University of Memphis law school’s Alternate Spring Break.  She has represented individuals in both the Atlanta and Memphis Immigration Courts.

After earning her Bachelor’s Degree in Philosophy from Bryan College, Johnna worked with a refugee resettlement agency first in Atlanta and later Chicago.  There she became increasingly interested in immigration law and went on to earn her Juris Doctor from John Marshall Law School.  Throughout law school Johnna was involved with Catholic Charities’ Immigrant Detention Project and Immigration Law Society.  As a member of the Mock Trial team, she was a semi-finalist in the ABA’s Southeastern Regional Trial Competition, and also served as the team’s student coach.

Johnna is a member of the American Immigration Lawyers Association (AILA) and is licensed to practice in Georgia and Arkansas.  She is a founding board member and current chair of the Mid-South Immigration Advocates, a nonprofit organization dedicated to providing immigration representation to low-income clients.