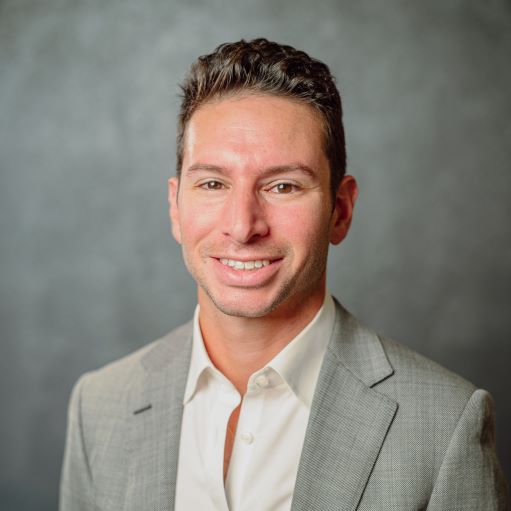 Robby Rubin is an attorney in the Memphis office of Siskind Susser. Robby’s practice currently covers a wide range of topics including Form I-9 compliance and audits, as well as H-2B visas. Robby also assists in the publishing and updating of AILA’s Immigration Law Practice and Procedure Manual, as well as assisting in the development and maintenance of the firm’s proprietary legal software and technology.

After graduating in May 2019, Mr. Rubin was hired into the Department of Justice’s Attorney General’s Honors Program, where he worked as an attorney advisor at the Executive Office of Immigration Review, in both the Miami and Memphis courthouses. Mr. Rubin also volunteered his time throughout law school to represent New York City children placed in Superintendent’s suspension and disciplinary hearings.